How To Play YouTube Videos In the Background for free (Without…

In 2016, Apple launched the iPhone SE. After that several rumors suggested that Apple will bring the successor to the iPhone SE but the Cupertino major turned down all rumors. But it now looks like Apple is finally preparing to bring the Cheaper iPhone SE2 which probably be launched in the market in March. According to a source who’s apparently familiar with Apple’s road map, speaking to Bloomberg.

According to the Bloomberg reiterates previous claims, the iPhone SE 2 have a 4.7-inch screen and a design that’s similar to the iPhone 8, complete with a physical home button housing a Touch ID sensor. As such, the iPhone SE 2 is might not offer Face ID, but will apparently have the same A13 Bionic chipset as the iPhone 11, so it should be pretty powerful. The phone will share most components with the current lineup of iPhones and use a cheaper LCD display to keep the cost low.

According to the report of Bloomberg News, Apple is planning a slew of new high-end iPhones for release later in 2020 that include 5G connectivity, faster processors, and new 3D cameras on the back. 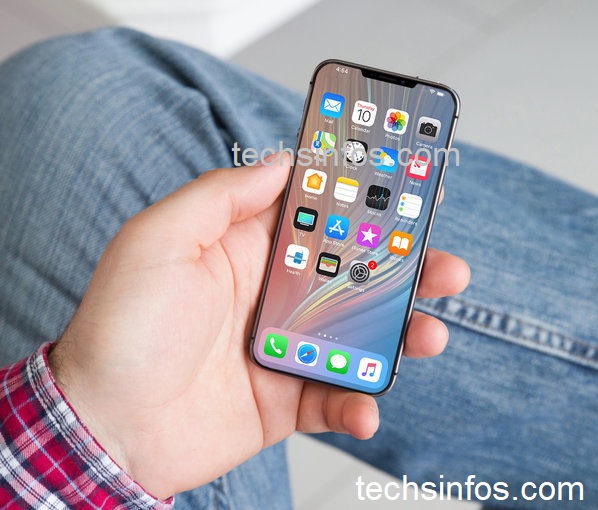 Perhaps the most important factor that everyone wants to know will be its price tag, and if rumors are to be true it could be impressively cheap iPhone up to date. According to the fairly recent report, it might start at around $399 (likely Rs 45,999 ). If rumors are to be believed Apple would launch iPhone SE 2 around the same price as what the original iPhone SE launched for, and less than the current price of the iPhone 8 $449 (likely Rs 51,999 ).

So if you want a small, relatively cheap iPhone, the iPhone SE 2 could be the handset you’ve been waiting for.

How to Upgrade/Install Windows 10 For Free from Windows 7 /Windows 8.1

Stay With Us
More Stories